The seeds for a Gay and Lesbian Alano Club in St. Louis were first sown in the fall of 1986. Following three years of planning and fund-raising, the Steps Alano Club proudly opened its doors at 1935A Park Ave. on December 20, 1989. Since then the Steps Alano Club has provided a safe space for LGBTQ+ in recovery.
Facing substantial costs to replace the heating, air conditioning and electrical in an already deteriorating building, the Steps Alano Club Board of Directors and the membership-at-large, concluded the interests of the CLUB would best be served by moving to a new location.
Less than 3 months later, the Steps Alano Club opened its doors at 3974 Humphrey St. on January 20, 2007. Currently there are more than 20 meetings held at the Club each week.  The club is home to one of the oldest Gay Alcoholics Anonymous meetings in the nation, dating from 1974. 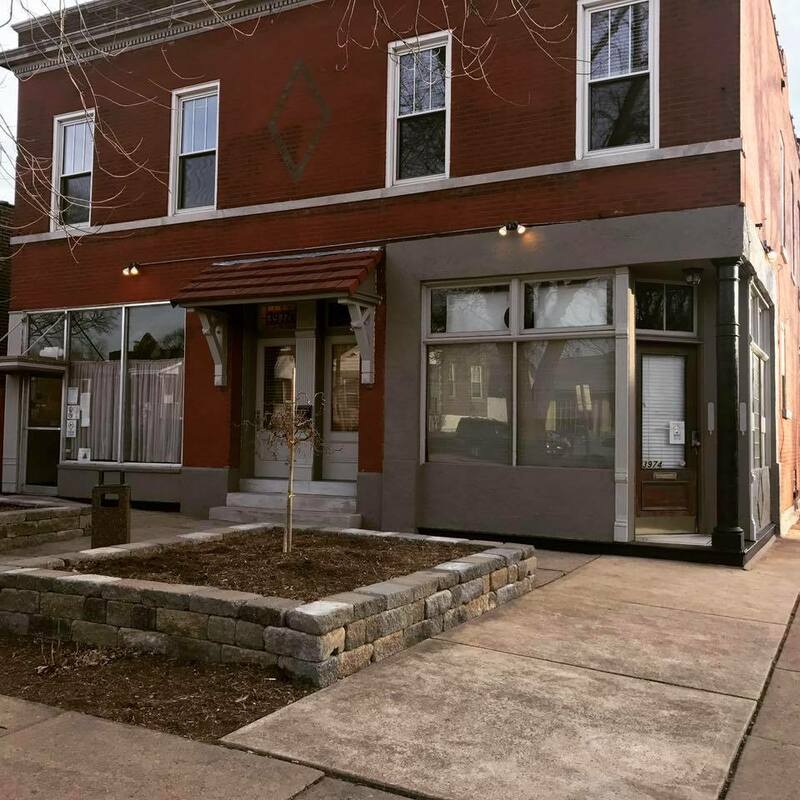 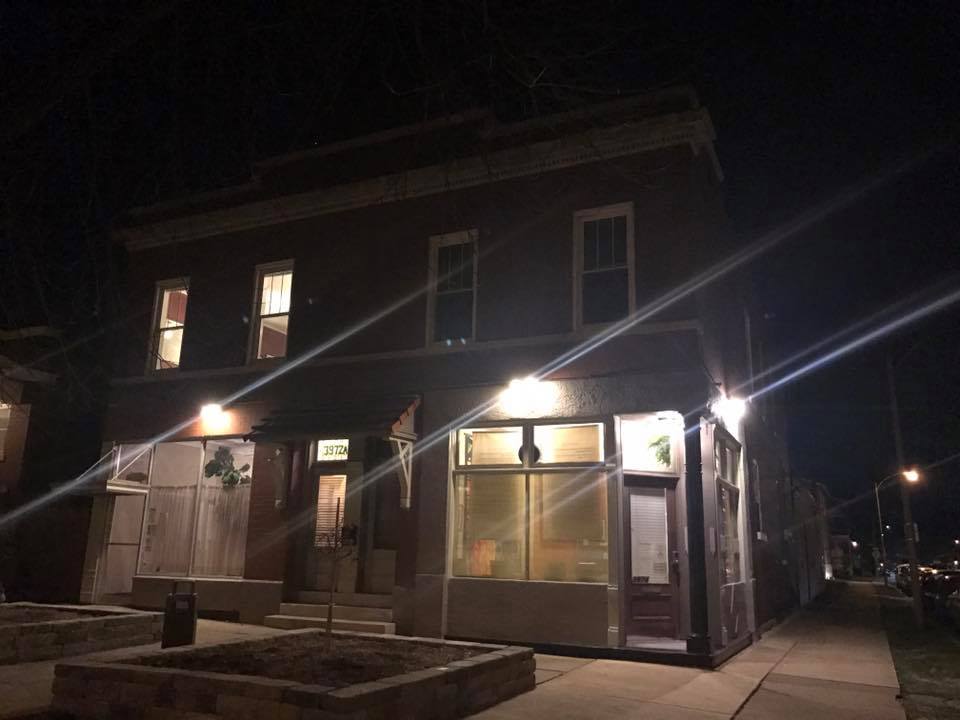 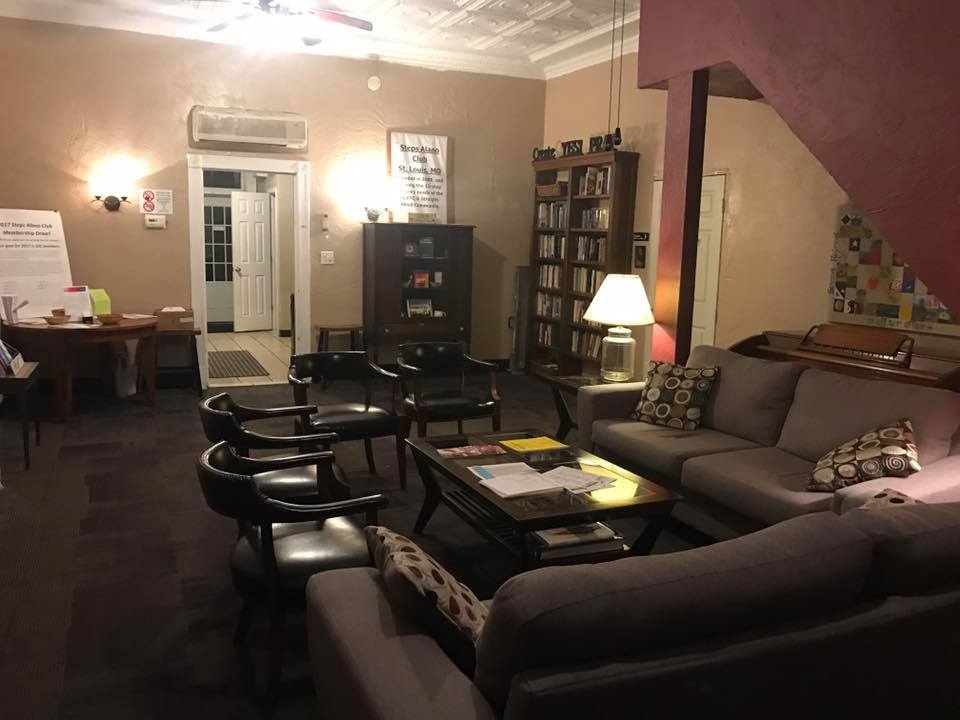 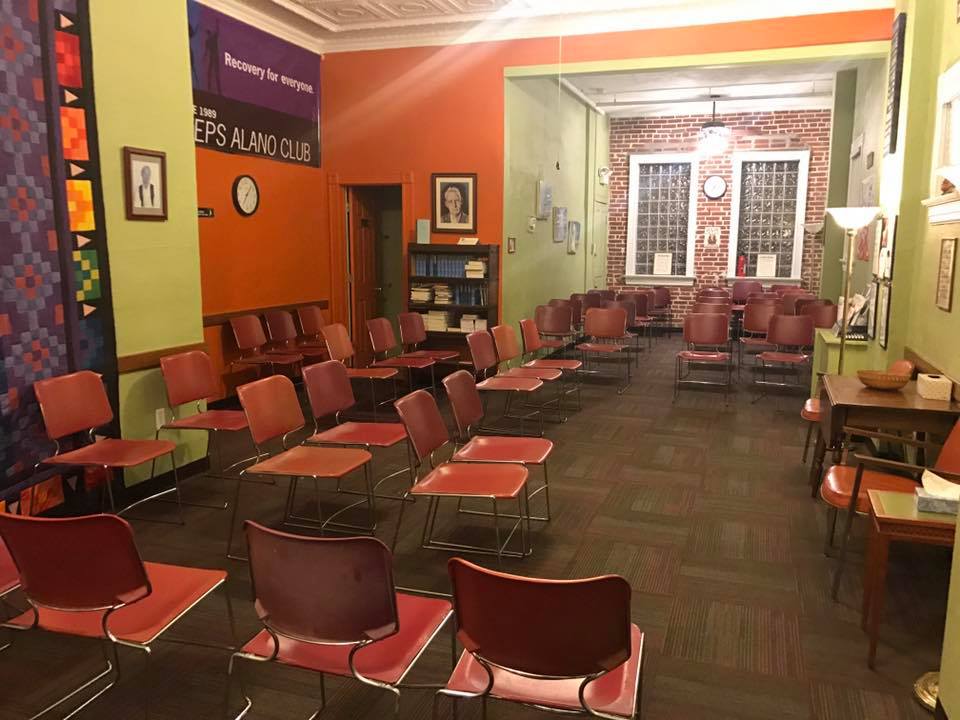 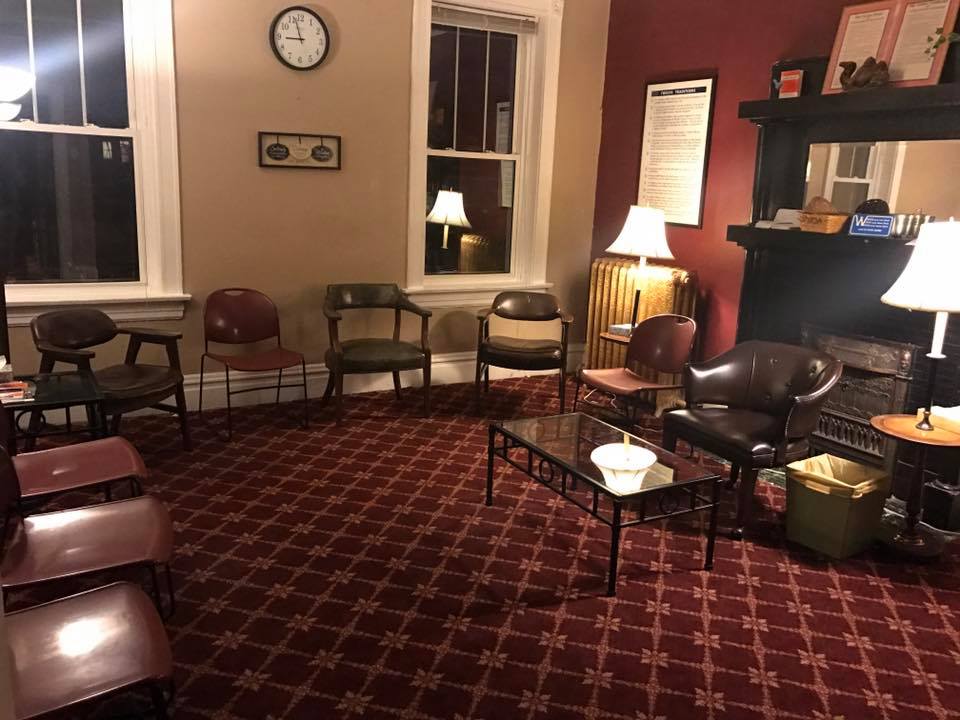 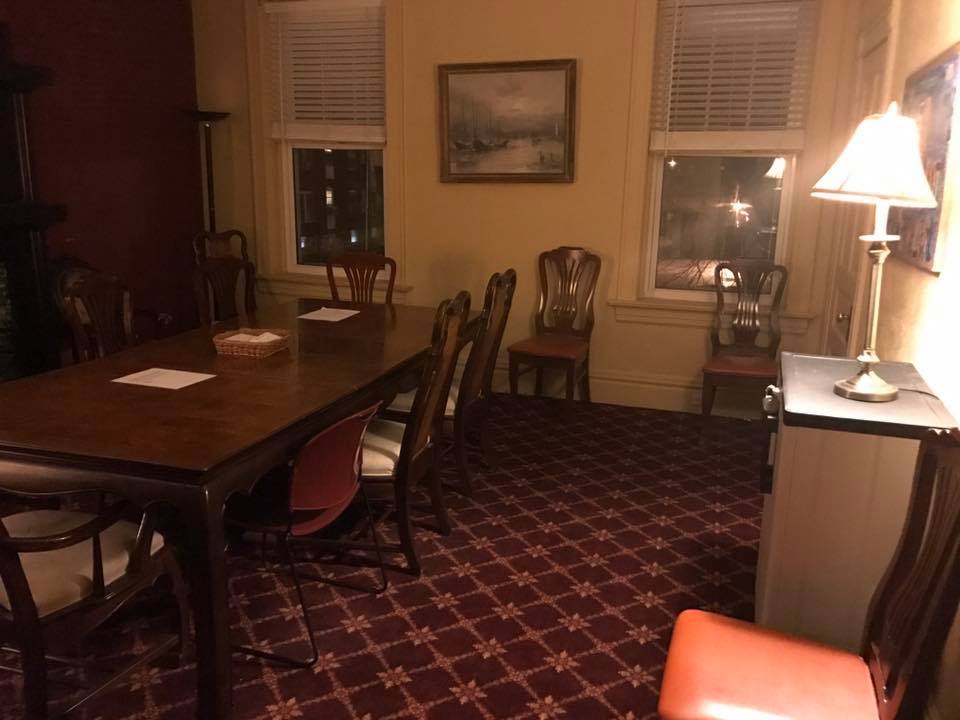 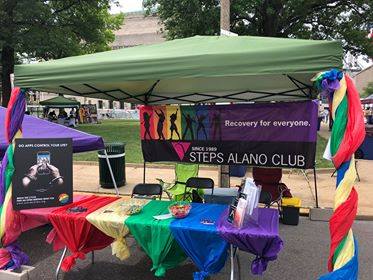 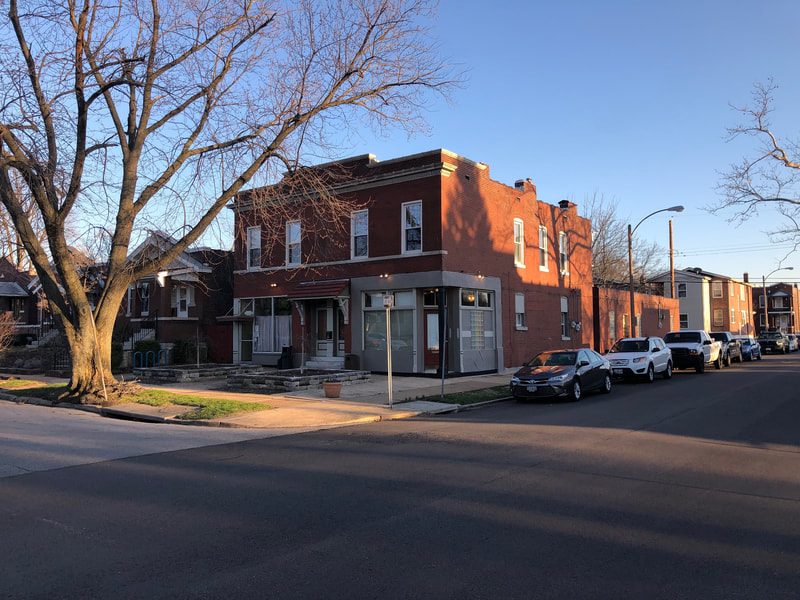 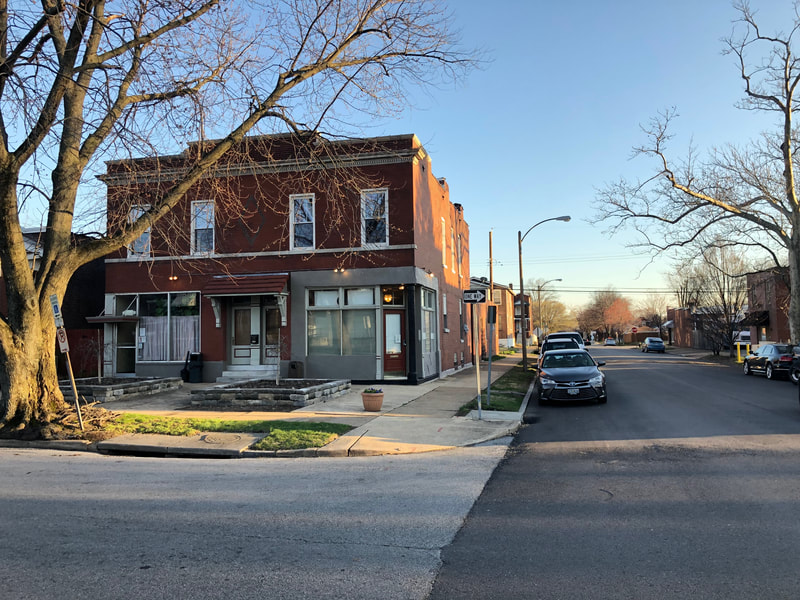 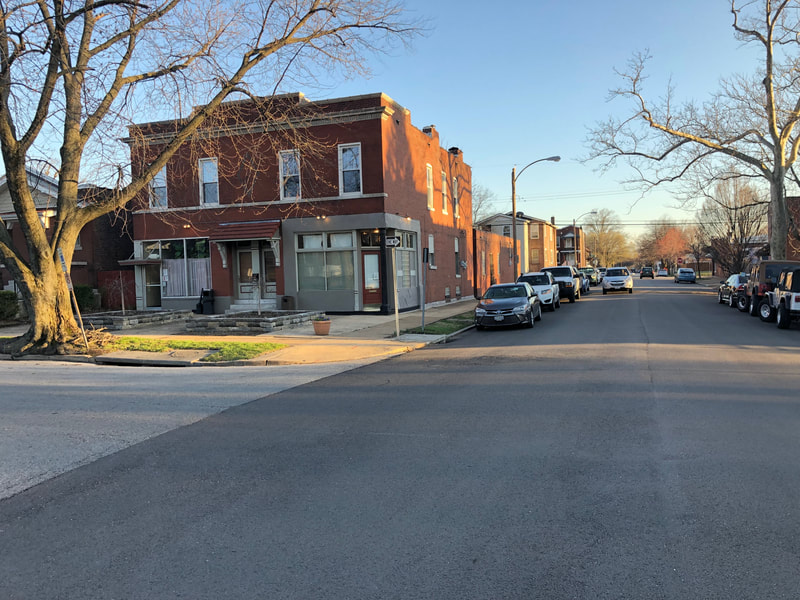